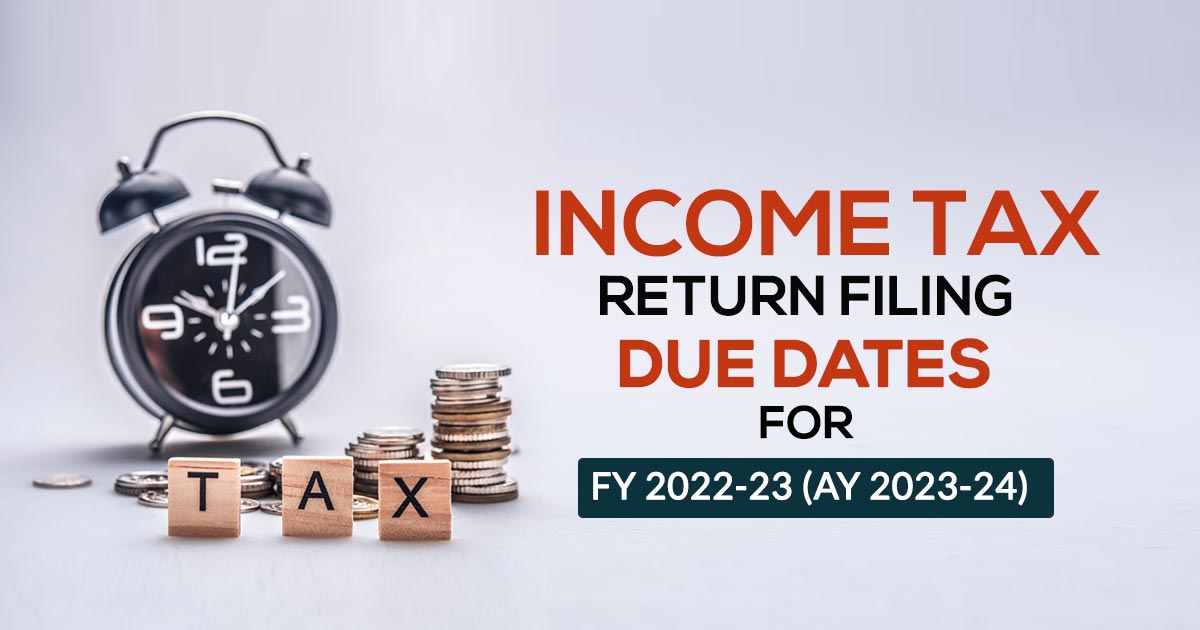 What is Income Tax?

Tax is a pivotal arm for good governance of a state or nation.

There are different types of taxes and they can all be categorized into two main groups i.e Direct tax and Indirect Tax.

Income tax due date every year in March ending must be followed strictly for safeguarding financial interest.

A popular example in this regard would be the GST or the VAT.

Like all taxes, accrues from Income Tax also constitute a good portion of the country/state treasury. In addition to these Income Tax also acts as a fiscal deficit stabilizers as well as minimizing impact of Global Economic Cycles.

Income Tax is further subdivided into three more categories based on the category of payee and time of payment.

TDS, as it is commonly known, is collected at the income source itself. The tax is paid by a third person/corporation who/which happens to be the source of income for the taxpayer.

The other person/corporation must, however, abide by the prevalent IT laws. TDS is an ideal mechanism for the government to ensure timely Income Tax payment as well as curb tax evasion.

Also referred to as ‘pay as you earn tax’ in contrast to the scheduled annual tax payment tax procedures, Advance Tax is paid on a Presumptive basis.

Taxpayers, Businesses, Salaried Individuals and freelancers with tax liabilities greater than Rs 10,000 for the current Financial Year are needed to pay advance tax in four instalments throughout the financial year in which they earn income.

The taxpayers need to pay Advance Tax as per the following table:

For businesses who have opted for Presumptive Taxation Scheme 100% of advance tax is payable by 31st March.

This is the balance or remaining tax paid by an individual or taxpayer after taking into account the TDS and Advance Tax.

What is meant by Assessment year and Financial Year?

Financial Year is the current working year in which an individual or corporation earns income. The Assessment Year is, on the other hand, the succeeding year in which evaluation of the previous year’s income has to be made.

File Your IT Return By Fastest Income Tax Filing Software

ITR are forms that are mandatorily filled by individuals whose annual income greater than a pre-set threshold limit set by the Finance Department.

In simple terms, ITR forms are taxpayers statement detailing his/her earnings regular income (wages), interest, dividends, capital gains, or other profits, the total tax paid on earnings and the appropriate refunds to be repaid to him/her by the Government.

As per the Central Board of Direct Taxes, individual taxpayers need to file only 6 of the 9 ITR Forms.

The remaining three forms are to be filed by companies and firms alone:

Also known as the Sahaj Form, ITR-1 has to be filed by individual taxpayers alone. Individuals belonging to any of the following groups need to file ITR-1 Form.

This form was introduced during the assessment year 2015-16 for use by Hindu Undivided Family (HUF) or any individual. The following individuals/taxpayers can file ITR-2 Form.

Also known as Sugam, ITR 4 Form is for use by HUF/ individual / Partnership Firm whose total income subsumes:

ITR-5 is for firms, LLPs, AOPs (Association of persons) and BOIs (Body of Individuals). Further, it is also meant for an artificial juridical person referred to in section 2(31)(vii), cooperative society and local authority. ITR-5 can be filed both online (under digital signature) and offline.

ITR 6 can be used by companies claiming exemption on income from property held for charitable or religious purposes under section 11.

ITR 7 Form can be used by persons as well as companies which are required to furnish return under:

The income tax due date 2018 for both the categories of taxpayers are specified below:

As per the section 234F of the Income Tax Act, 1961, the late payment of return will attract late fee charges and the late filing fee is required to be paid ahead of the furnishing income tax return.

If the taxpayer does not file income tax return before 31st August 2018 which is the due date, then he/she has to pay a late filing fee under section 234F. This late fee is chargeable ahead of furnishing Income Tax return.

HUF and Individuals who pay Rs. 50,000 and more in rent per month, 5% TDS will be deducted on such rent amount.

From the salaried income, a standard deduction at a fixed price of Rs. 40,000 for reimbursement and Transport of various medical spendings will be permitted. This deduction is also exercisable to Pensioners who presently do not obtain those benefits.

Moreover, the medical reimbursement advantages in hospitalization case will be available along with the standard deduction as mentioned above.

Watch The Complete Demo For ITR Filing By GEN IT Software