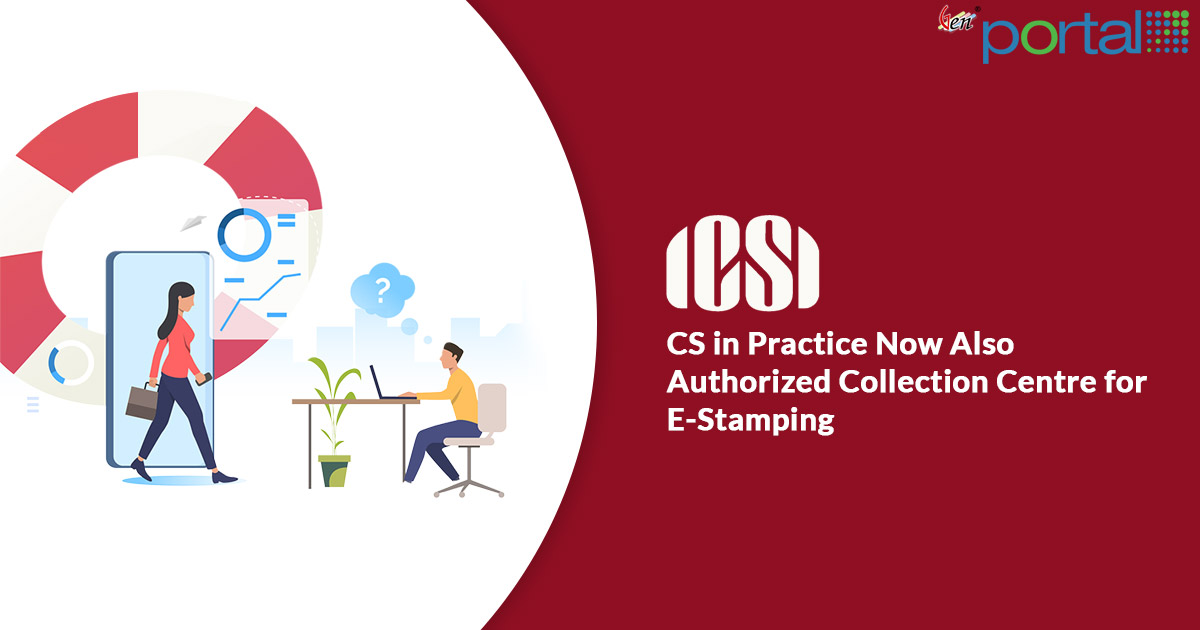 The Institute of Company Secretaries of India ( ICSI ) has green-signalled to accredit the Company Secretary in Practice for appointment as authorized collection centre of e-stamping, at its meeting.

The Gujarat Government has made amendments in Rulel3 of the Gujarat Stamp (Payment of Duty by means of E-Stamping) Rules, 2014 vide notification dt.2310812019.

This amendment approves any Person/Agency, who wants to be appointed as ACC, to be appointed by Appointing Authorised Officer/ Superintendent of Stamps under Rule-12, however, with some exceptions that include Financial Institutions and Units Controlled by Central and State Government, Scheduled Banks, Post Offices in addition Licensed Stamp Vendor, Company Secretary, Chartered Accountant, C & F Agent at Port, RBI Registered Non-Banking Financial Company, Common Service Centre Working under e-Governance Plan and Licensed Notary or in prior consultation of the State Government.

After putting heads together for comprehensive take up, the council realised that there will be an addition in the scopes of services provided by Company Secretary who are practising the profession and gave its consent to certify the CS in Practice for appointment as Authorized Collection Centre for e-stamping in Gujarat state.

In addition, the Council has given its consent – giving the go-ahead to the Company Secretary in Practice for appointment as authorized Collection Centre for e-stamping in all the other states as well, but on receipt of the acknowledgement from the concerned states.