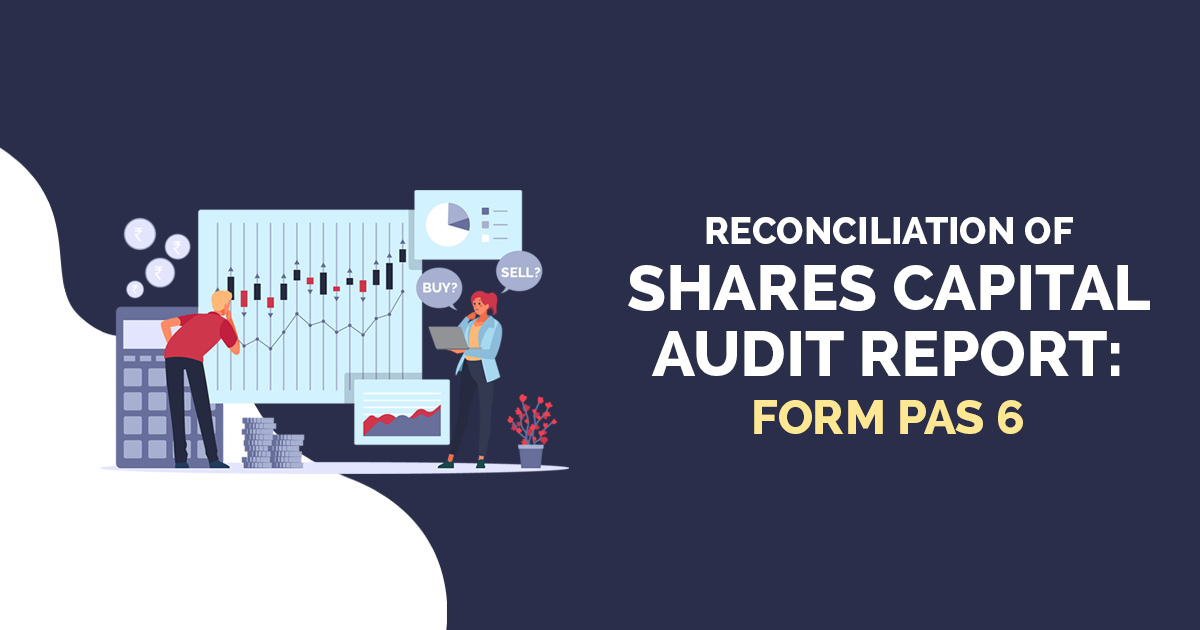 The government of the country had previously made it compulsory for all the companies ruled by Companies (Prospectus and Allotment of Securities) Third Amendment Rules, 2019, to submit form PAS 6 with the Registrar of the Companies as a reconciliation of share capital audit report. The form is to be submitted within 60 days from the completion of half-year along with a fee as provided in Companies (Registration Offices and Fees) Rules 2014.

The company is also required to inform the depository about the successful dematerialisation.

All the unlisted public companies are required to file PAS 6 with the Registrar of the Companies as a reconciliation of share capital audit report, within 60 days from the completion of half-year along with a fee as provided in Companies (Registration Offices and Fees) Rules 2014, and the form must be duly certified by a company secretary or a chartered accountant in practice.

Companies (Prospectus and Allotment of Securities) Rules, 2014 says that:

Any unlisted company who was a defaulter of sub-rule (5) should not be offering any issue or buyback of securities before the payment of depository, registrar and the agent.

Details to be Required while Submitting Form PAS 6

(b) Address .of the registered office: 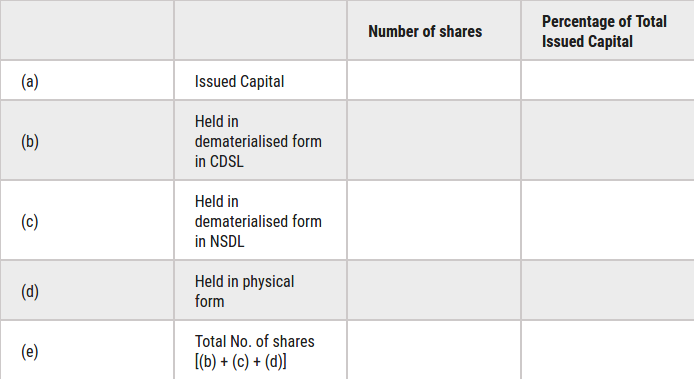 7. Details of changes in share capital during the half-year under consideration as per Table below: 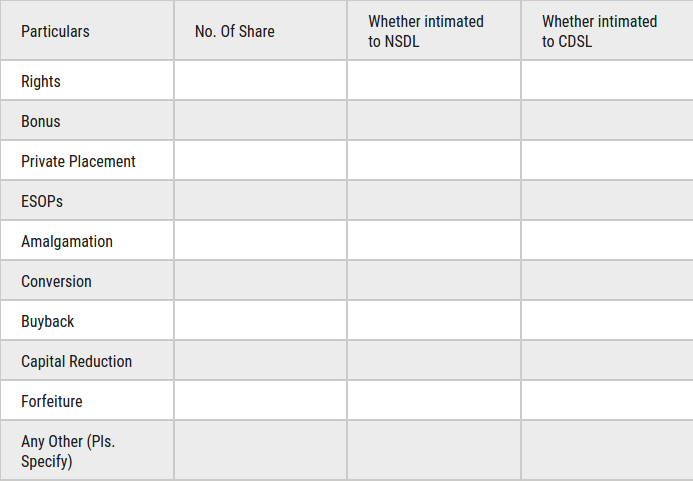 8. Details of shares held by:-

(b) If not, the date up to which it has been updated:

10. Whether there were dematerialised shares in excess in the previous half-yearly period (Yes/No )

11. Has the company resolved the matter mentioned in point no. 10 above in the Current half-year If not, reason why

14. Name, Address, E-mail, Telephone No. and Registration. no. of the CA/CS certifying this form:

15. Whether there is appointment of common agency for share registry work : If yes (Name & Address):

16. Any other detail that the professional signing this form may like to provide

SAG RTA (Registrar and Share Transfer Agent) is the agent of the company who wishes to materialise the securities and the RTA acts as an agent between the depository signing the issue and the company.

All the companies who wish to issue securities in dematerialised form are required to appoint a SEBI approved RTA (Registrar and Transfer Agent) who has an access to the depository. The RTA will act as a contact between both parties.

According to the recent orders of the government, every unlisted public company is required to appoint RTA to get their securities dematerialised. SAG RTA offers dematerialisation services to such companies at a nominal rate of Rs. 7000, apart from the depository charges.