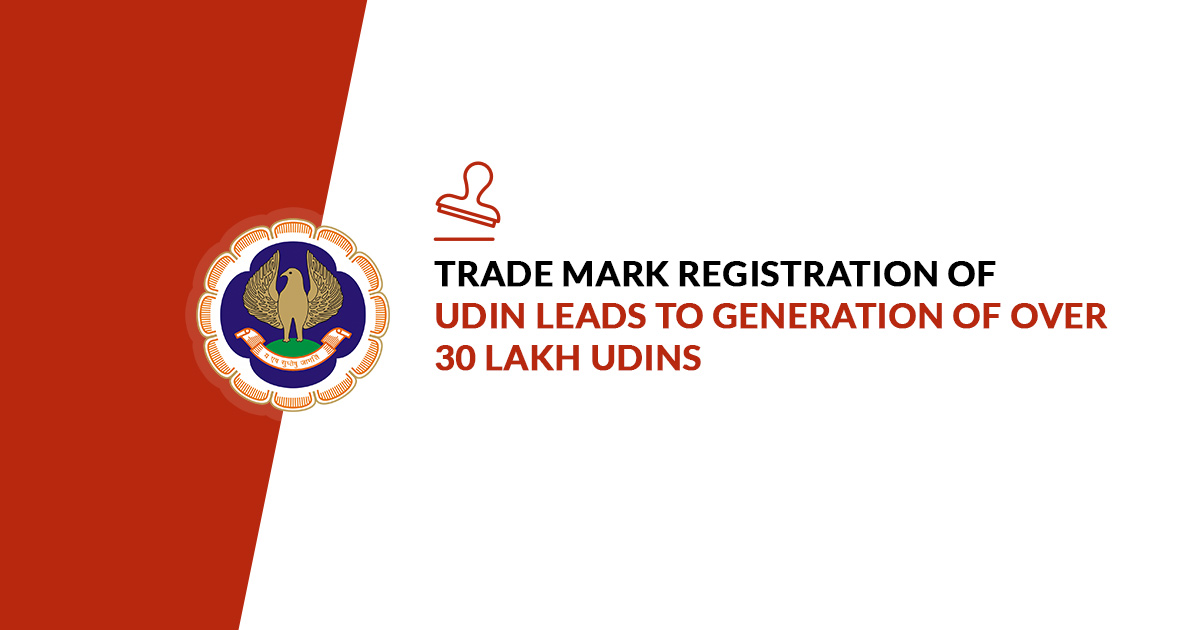 The respectability and reputation of Unique Document Identification Number (UDIN) have grown higher in Business entities and industries as it is recognised as a tool of authenticity to the certificates given by Chartered Accountants.

CA. Prafulla P. Chhajed stated that “Bringing further credibility to its usage, the acronym “UDIN” has now been registered under the Trade Marks Act, 1999 in the name of The Institute of Chartered Accountants of India. Usage of UDIN is virtually eliminating any misrepresentation by a third person claiming to be a Chartered Accountant and signing financial documents/certificates to mislead the authorities and stakeholders”.

Read Also : ICAI To Extend The Time-Limit For UDIN Generation

So far, over 30 lakh UDINs have already been generated which will be communicated to the management or concerned government officials to circulate it further.

The due dates to generate UDIN is going to extend from 15 days to 30 days. As far as the number of members who have already registered on UDIN Portal is concerned, above one lakh applicants have successfully registered till now.

LATEST NEWS : MoU between ICAI and ICAEW Gets Green Signal By GOI

He also said,“Further, we have recently decided to grant a one-time extension in the time limit to generate UDIN from 15 days to 30 days. This one-time relaxation is available on the Certificate/ Report/ Document signed between 20th August 2019 to 31st December 2019. However, UDIN so generated has to be communicated to “management” or “those charged with governance” for disseminating it to the stakeholders from their end,”.