How Chartered Accountant Term Came Into Existence on 1st July 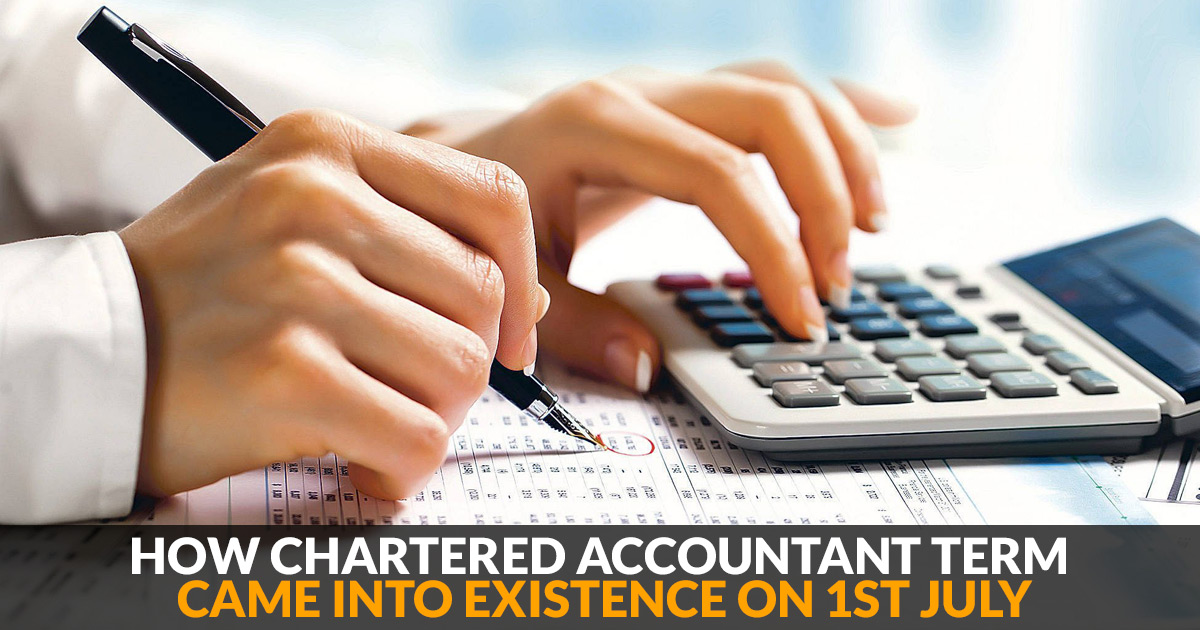 Chartered Accountants are the elites of the Finance World. The title attracts great respect and admiration. However, the title “Chartered” has its fair share of controversy. Used for labeling Royal Decree, the Indian Parliamentary of the early Independent era were not in favour of using the term. However, a few twists and turns in the way and the title was adopted by the parliament. In this blog we look back at the early days of the profession and how the term “Chartered” incorporated into mainstream finance.

The Register of Accountants

The Government of India in 1930 decided to maintain a register called the Register of Accountants. Individuals whose name appeared in the register were termed as a Registered Accountant.

The Governor General of India established an independent advisory board for matters related to accountancy and selection of auditors. This, however, did not regulate the process and the confusion regarding the qualifications of auditors continued. Finally, in 1948, the newly formed government of independent India appointed an expert committee to put all the existing confusion to rest. As per the recommendation of the body, the Chartered Accountants Act of 1949 was passed by the government. The Section 3 of the Chartered Accountants Act granted for the establishment of ICAI, a separate autonomous association of accountants under a common seal.

The Adoption of the Title “Chartered ”

The word “Chartered ” refers to a Royal charter in most Commonwealth countries. But India being a republic was apprehensive about using the term for registered accountants. The matter was strongly discussed in the Indian Assembly. While many were in favor of an alternate designation but the accountants of the time refused to budge. They had already acquired membership of various Chartered Societies of Great Britain and were practicing as Chartered Accountants. The brand value was alluring and bestowed a higher pedestal to them than the erstwhile title of Registered Accountants.