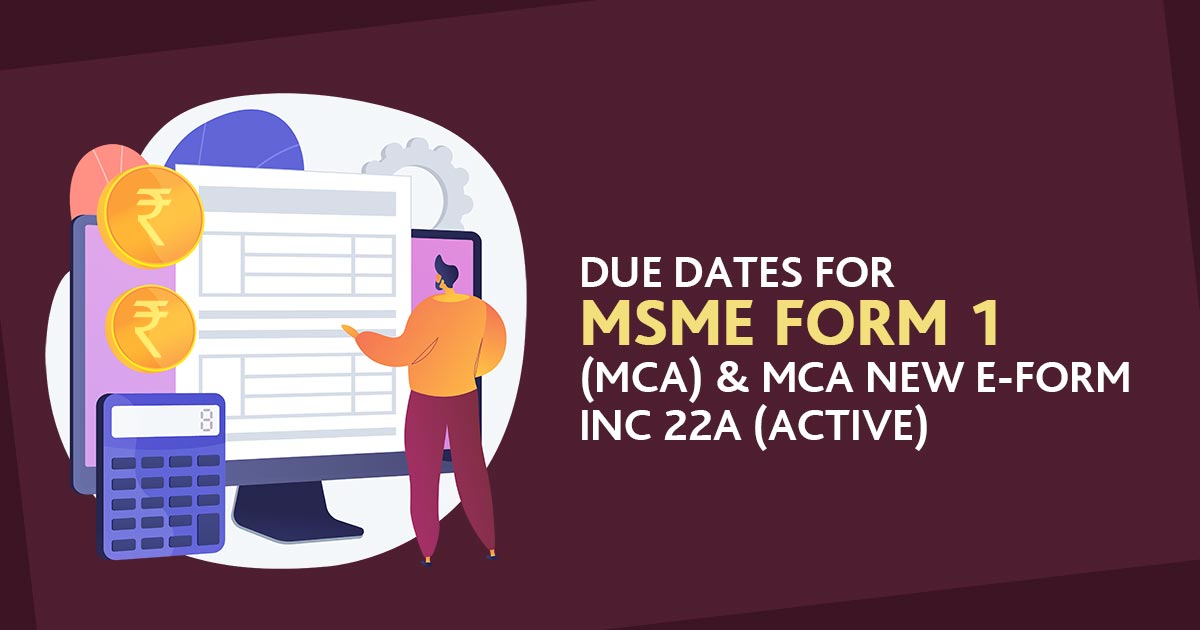 The dictionary defines the term ‘Audit’ as “An official inspection of an organization’s accounts and production of a report, typically by an independent body a systematic review or assessment of something”.

The Objective of Tax Audits Under Chartered Accountant Firm:

Major Sections Included in the Books of Chartered Accountant Firm:

The primary task of an accountant is to conduct tax audits. The sub-clause (i) under section 44AB of the Chartered Accountants Act defines the term “Accountant”. For this section, the term “Accountant” refers to the same meaning as defined under sub-section (2) of section 288 in the Chartered Accountants Act of 1949. However, with effect from 1.04.2014 section 226 of the Companies Act, 1956 is now replaced by section 141 in the Companies Act, 2013.

The ACT says, ” “Accountant” means a chartered accountant within the definition of Chartered Accountants Act, 1949 (38 of 1949) and includes, in connection to any State, any individual, who by virtue of the provisions of sub-section (2) of section 226 of the Companies Act, 1956 (1 of 1956), is entitled to be authorized to act as an auditor of companies recorded in that State.”

The amendments introduced post the introduction of the Finance Act, 2001 necessitates tax audits to be carried out by a professional chartered accountant only.

Who can be the Auditor?

While the Section 44AB necessitates tax audit by a certified CA, it does not force audits from a central authority designated statutory auditor. Tax Audits can be performed by either a statutory/nominated accountant or any other chartered accountant in full-time practice.

Employed Auditors: No Conflict of Interest

The below table lists those categories of individuals/groups that need the audit services of a Chartered Accountant:

The Final Audit Report and Non-Compliance

Tax Auditor must submit the audit report as part of either Form 3CA or Form 3CB where:

In addition to either of the two forms, the auditor also needs to provide prescribed details in Form No. 3CD. Form No. 3CD along with either Form 3CA or Form 3CB complete the audit report.

Last but not the least, unless there is an acceptable reason for failure, non-compliance to tax audit would attract penalty amounting to 0.5% of total sales/turnover/gross receipts or Rs 150,000 (whichever is lower).